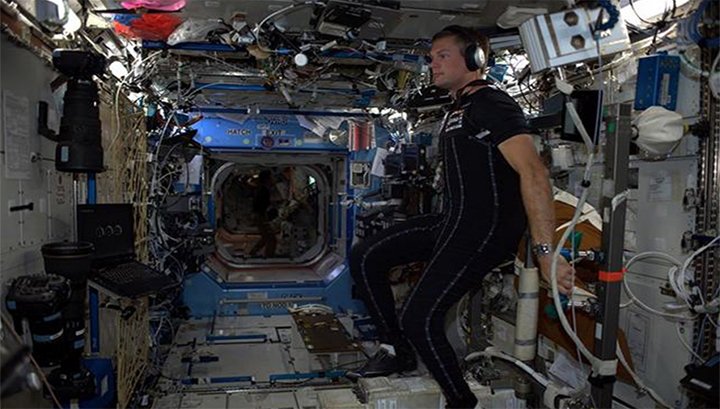 Yes, we were approached by the European Space Agency (ESA) who asked us to alter a number of space skinsuits for their astronauts. The agency is Europe's gateway to space. Its mission is to shape the development of Europe's space capability and ensure that investment in space continues to deliver benefits to the citizens of Europe and the world. Read more on this story. 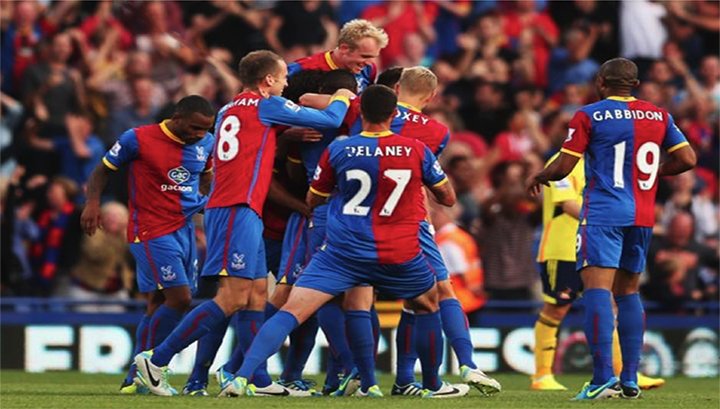 Being experts in suit alterations and tailoring, Alterations Boutique Limited were asked by Crystal Palace Football Club to alter suits for their football team. This English professional football club is based in South Norwood, Manchester and they currently play in the highest level in English football, the Premier League. 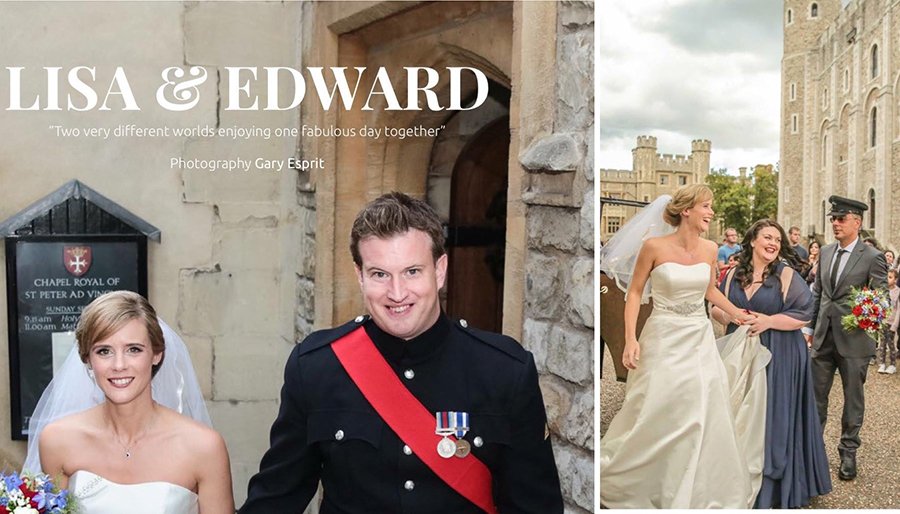 Another proud moment for our bridal seamstresses who are our wedding dress alterations experts – we are appearing in the November issue of  ‘Ultimate Wedding Magazine’! 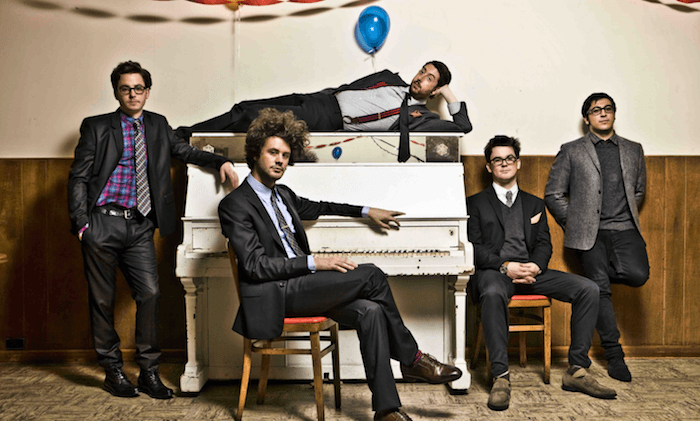 Michael Angelakos lead singer and vocalist of Passion Pit an American indietronica band from Cambridge, Massachusetts asked Alterations Boutique to restyle some suits during his 2015 tour. 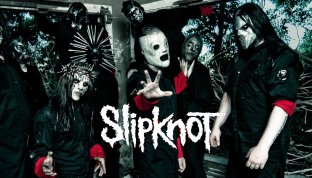 The multi-platinum, Grammy Award Winning American heavy metal band Slipknot asks Alterations Boutique to alter some of its costumes for its Wembley Arena show in January 2015 during the 'Prepare For Hell' tour. 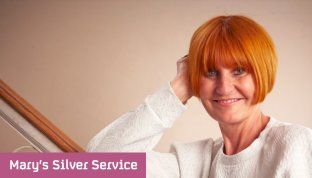 Mary Portas asks Alterations Boutique to find jobs for Britain's overlooked and undervalued pensioners. We are proud to say that 66-year-old Hilary finds work as a seamstress at our beautiful boutique. 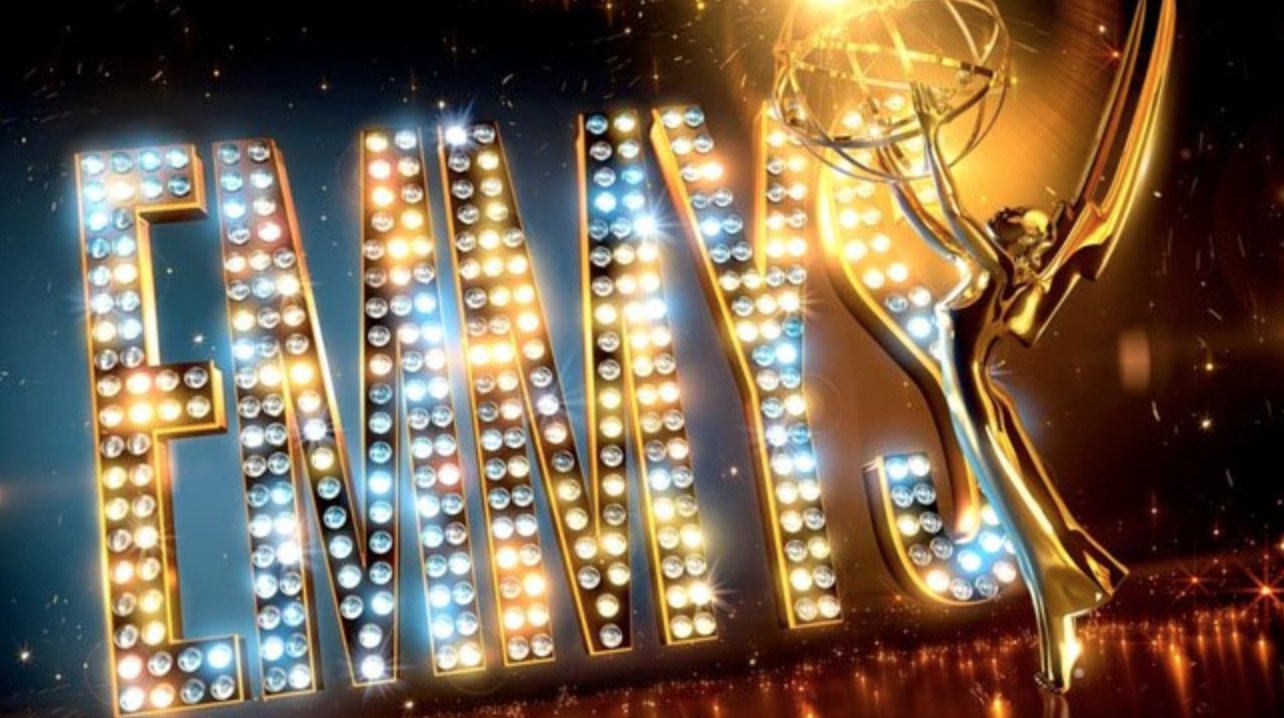 Award-winning British actress Helen McCrory who has appeared in 'Skyfall', 'Harry Potter', 'The Queen', 'The Count of Monte Cristo' and 'The Woman in Black' asked Alterations Boutique to restyle her beautiful Christian Dior dress for the Emmy Awards  2013 which she attended with her husband Damian Lewis ('Homeland' star). 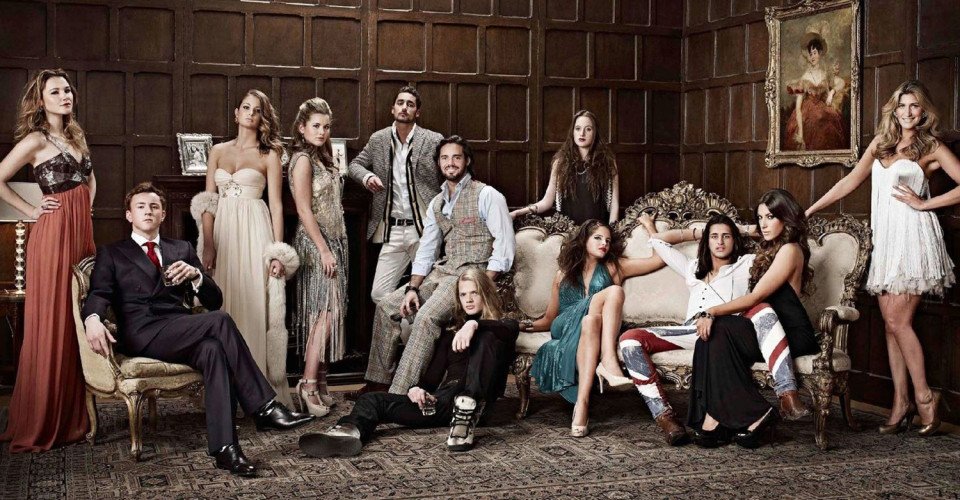 We were asked to feature in the BAFTA award-winning, reality television series broadcast by E4 'Made in Chelsea' which was aired on 20th June 2011. 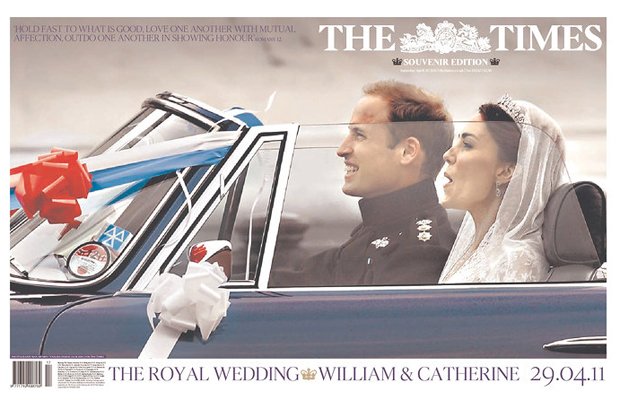 The Times approached Alterations Boutique to reproduce the Kate Middleton's Wedding dress on the day of the Royal Wedding.

"Women around the world could only dream of what it was like to walk down the aisle to marry a prince yesterday but The Times managed at least a semblance of how Kate Middleton must have felt - by re-creating That Dress within hours of its grand revelation. Even if the model (me) was not exactly a dead-ringer for our future Queen, Maria Blazquez, director of Alterations Boutique in Marylebone, was confident when agreeing late on Thursday night, to make a copy-cat Kate dress. I arrived at 10 am, still an hour before the best-kept wedding secret was revealed to the public. Ms Blazquez, her son Raul and a team of three dressmakers were expecting something more slinky, antique-themed, simple. But instead we got That Dress, a Sarah Burton design with a huge train, lots of lace, and large pleats. Lucie Konirova, one of the designers and dressmakers, started sketching furiously. Half of the team had already raced to a fabric shop in Shepherds Bush.

“Normally, if we are doing a wedding dress, we have about six weeks,” Lucie said. “I’m getting lost in all this skirt, said Lucie, swallowed under billows of satin by the sewing machine. By 5.45pm we are pretty much ready to go.‘It’s not difficult, you can have the most expensive dress in the world and you can make it. Even the Kate dress.” Ms Blazquez concluded. ‘There is always a difficult bit, you can start with that, but the rest is a piece of cake.” The Times replica wedding dress was made by Alterations Boutique, Manchester.

"As soon as she was in the car, we started to identify what the lace was like and try to find as close a copy as possible," said Raul Echeverria, owner of Alterations Boutique in Marylebone. 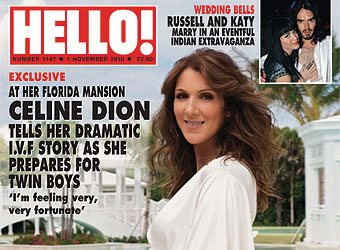 In 2010 Ruby Hammer, British internationally acclaimed fashion and beauty makeup artist, columnist, co-founder of Ruby & Millie, and co-founder and Director of Scarlett & Crimson cosmetics brand, invited Alterations Boutique to make her a wedding dress and a dress for  her daughter Reena Hammer.

‘"The weather was bright but cool, not the Indian summer I was hoping for, but at least it wasn’t raining," said Ruby, as she arrived in Whitehall for the 4pm service. Her champagne-and-pewter hued vintage dress was a unique creation. "It  was discovered by my friend Charlie Brear of the Vintage Wedding Dress Company. Everybody but everybody commented on it,” she told us. “It was originally a flapper dress with an amazing kind of cape or train, and that part was made into my wedding dress by the lovely Maria Blazquez with lots of input from my friends, Reena and myself. Then I wore the flapper dress for the evening party." 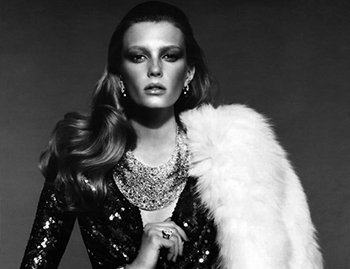 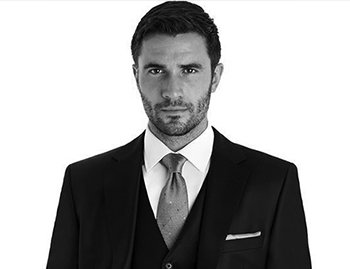 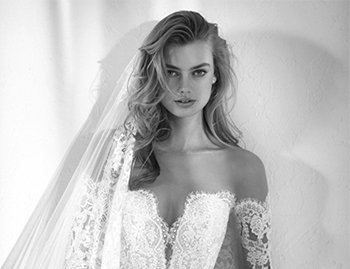